Invictus Gaming made its first steps into the competitive scene in 2011 with the aim to grow and spread the professional esports world in China. Starting small with their Dota 2 roster Invictus Gaming is a name now recognized globally across multiple esport titles including League of Legends, Apex Legends and Rainbow Six Siege.

Invictus Gaming stormed the Dota 2 world, staking their claim with an incredible victory at The International 2012. Since making such noise in 2012, Invictus Gaming has spread its name worldwide, most notably shaking up the League of Legends scene with their 2018 World Championship victory.

With the recent creation of Invictus Gaming International, hosting teams for both Apex Legends and Rainbow Six Siege, our vision is to create waves across the esports scene globally, spreading the name of Invictus Gaming and cementing its name as one of the greatest eSports teams in history. 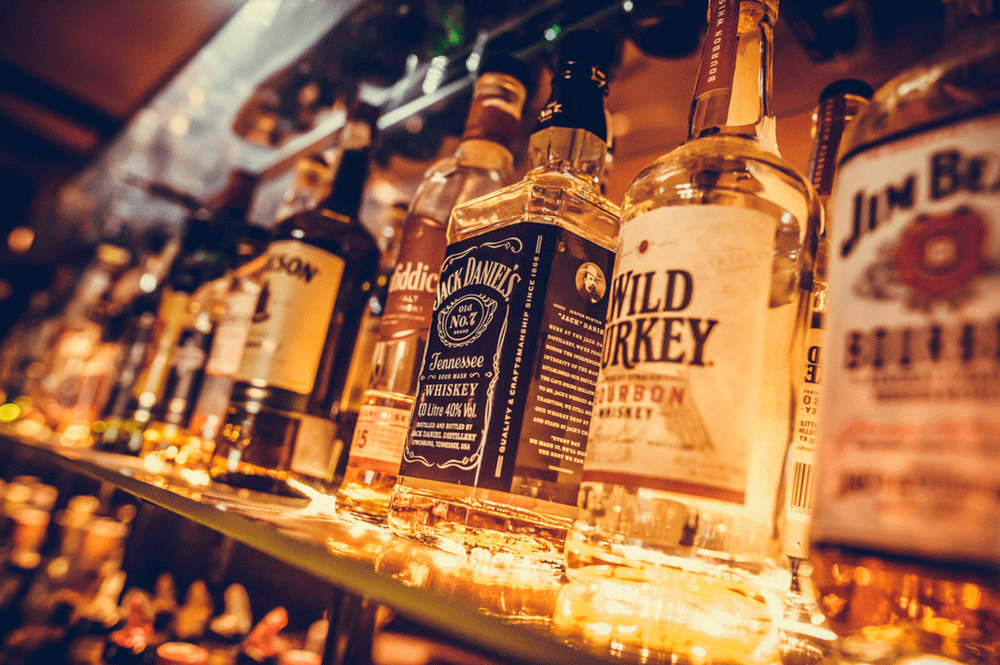 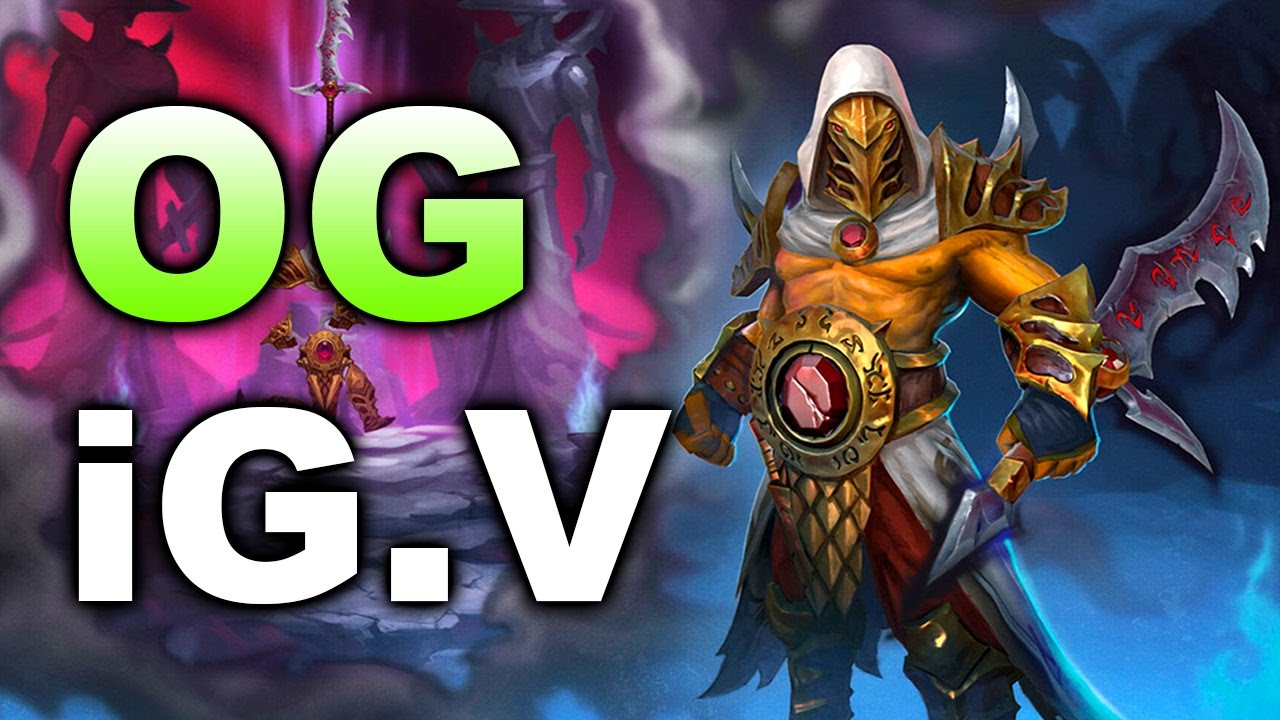 in Dota 2 Asia Championships to win the championship.
2018
iG LoL defeat Fnatic 3-0
in the Worlds 2018 Finals 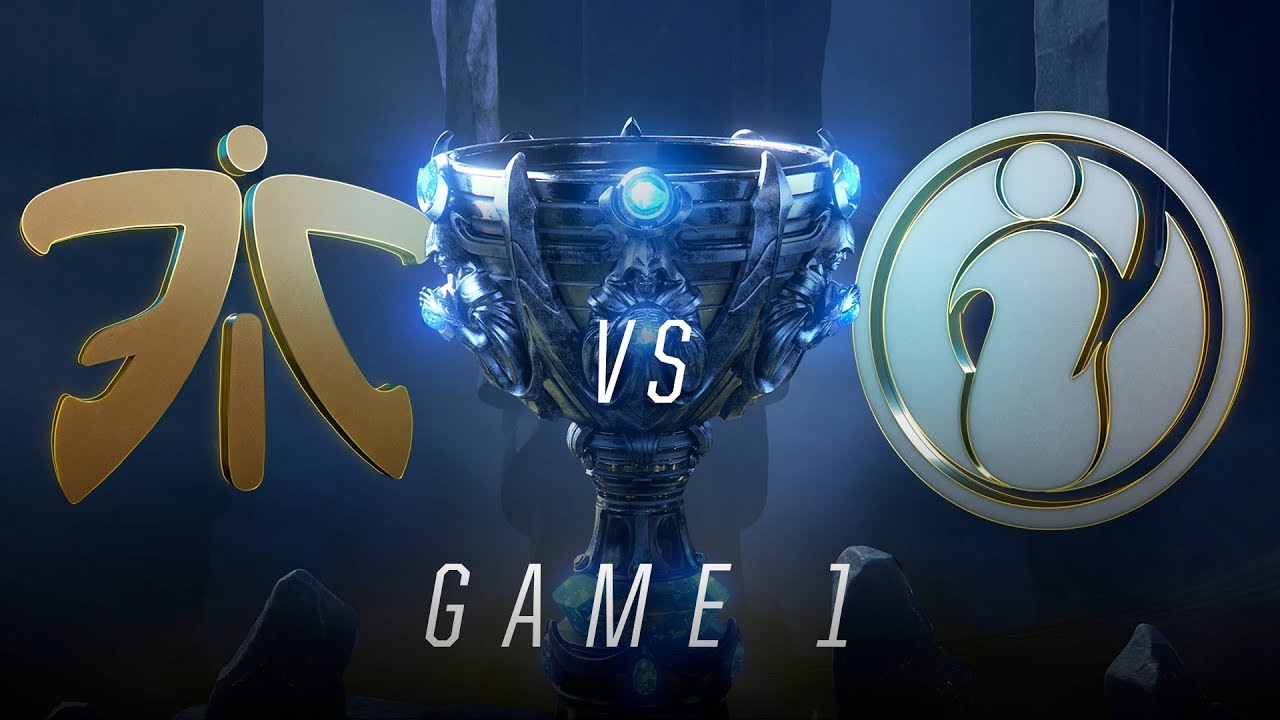 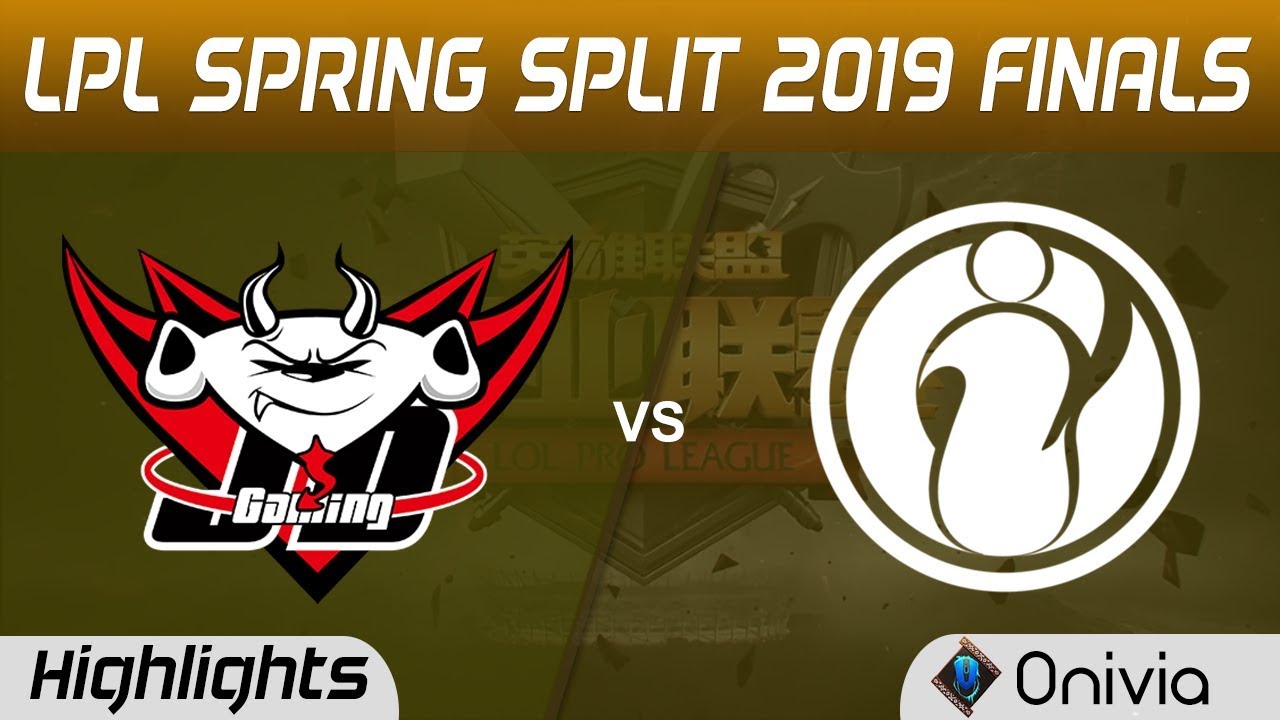 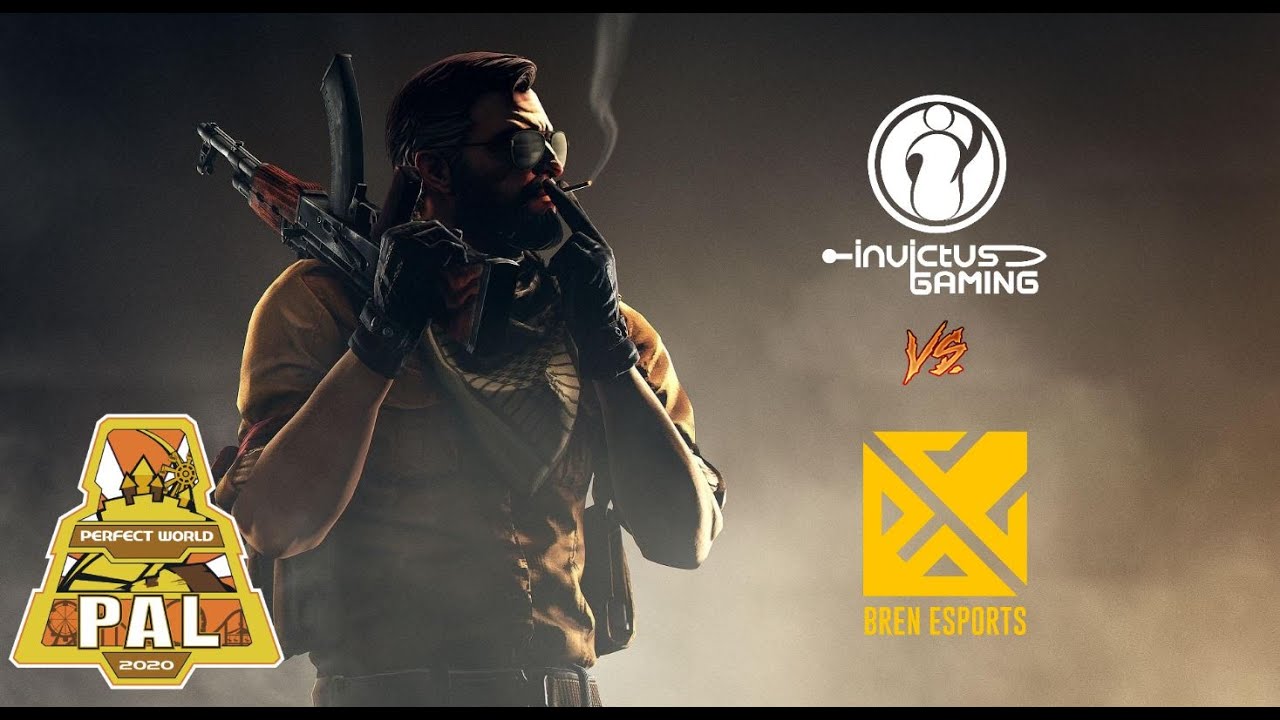 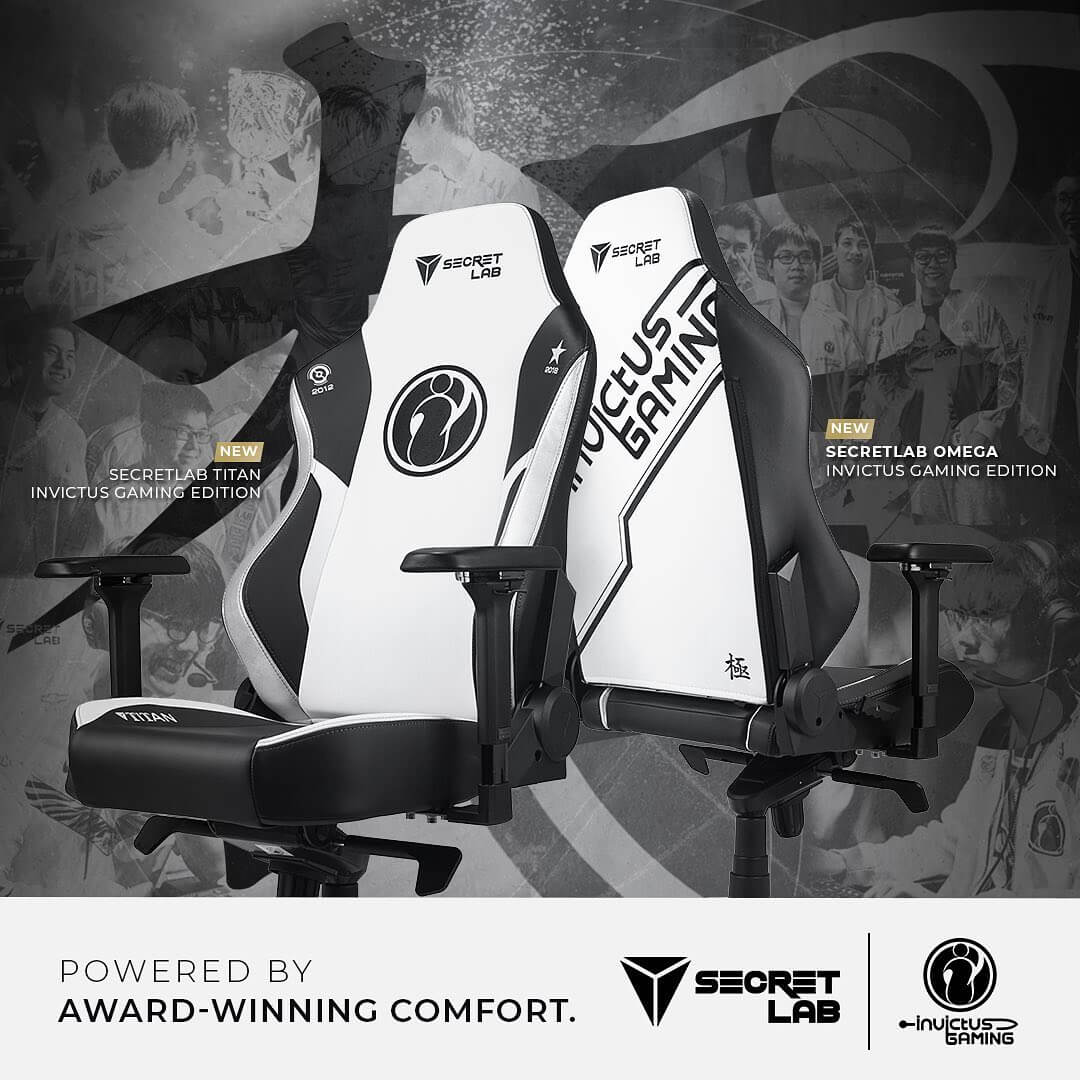 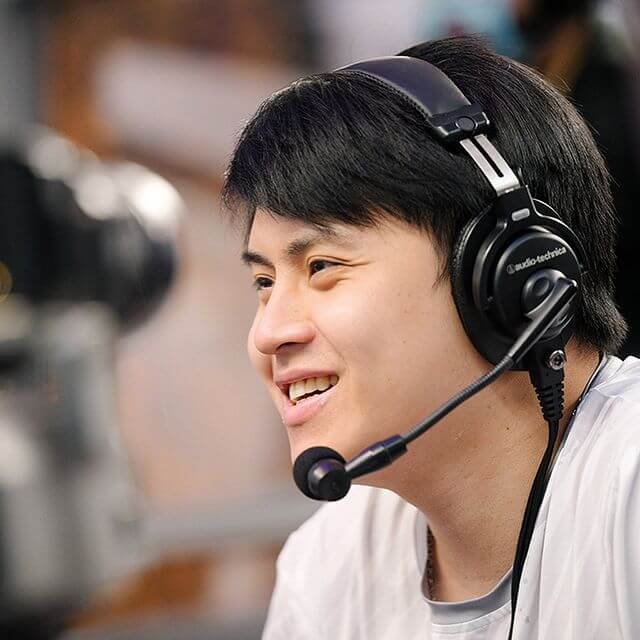 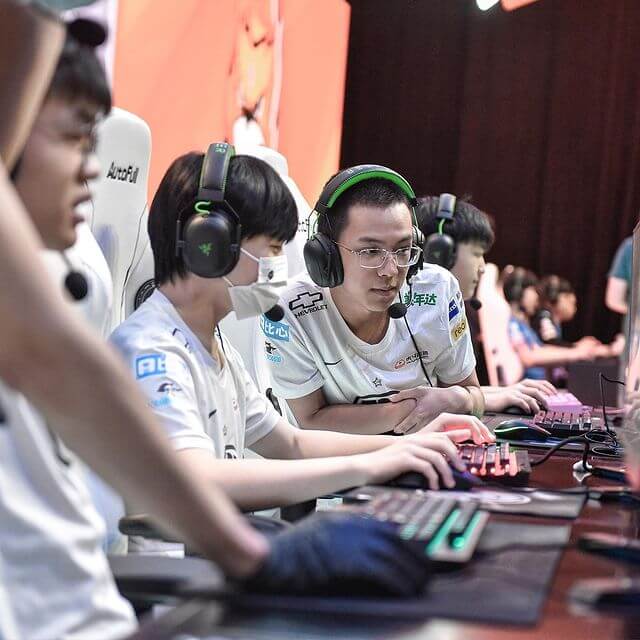 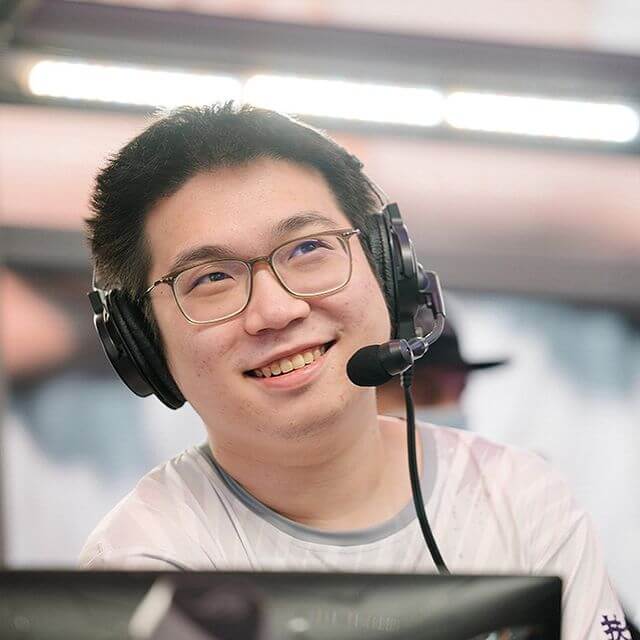 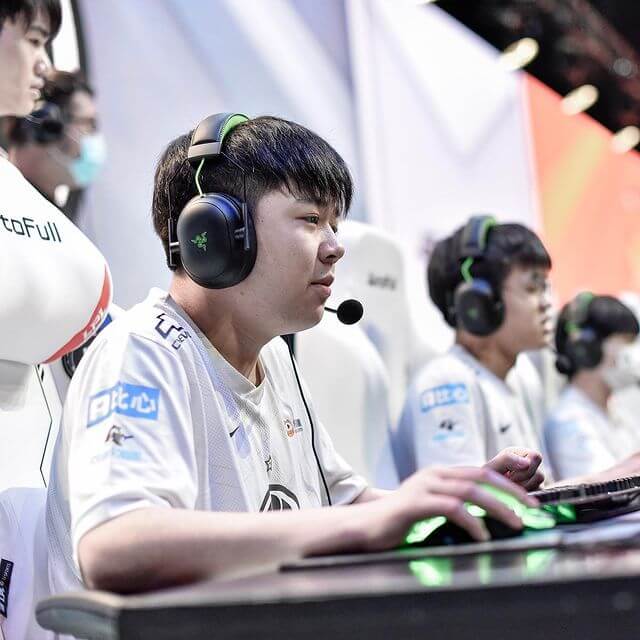 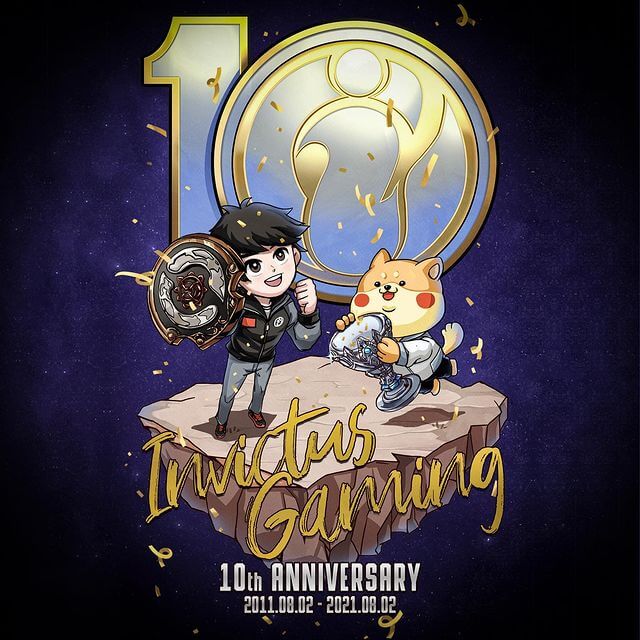